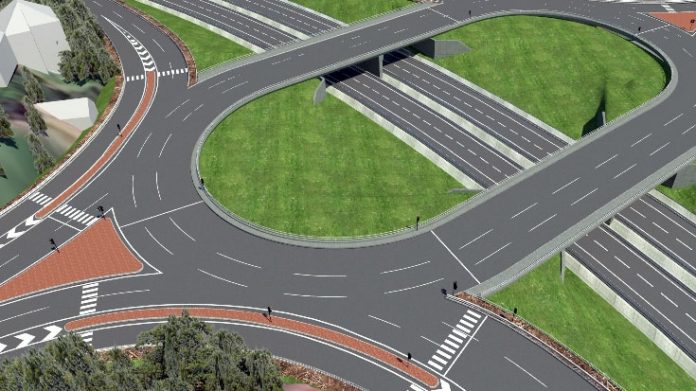 Plans to construct a major highway in Uganda that will connect the capital Kampala with Jinja an industrial town east of the country is at an advanced stage,an official from state-run road agency (UNRA) has said.

Patrick Muleme who is head of design at UNRA said that plans are underway to pick the successful bidder for the project.

The 95-km (60-mile) road project will be built under the a public private partnership (PPP) model.

Under this agreement, The contractor will design, build and operate the road for 30 years, earning profits by charging tolls before handing it back to the state.

The highway in Uganda forms part of a broader transport artery linking the Kenyan coast to landlocked Uganda, Rwanda, Burundi and South Sudan, as well as the eastern Democratic Republic of Congo.

“We expect that by end of the year we will have selected the final preferred bidder allowing work to start in 2020,” Muleme said.

Construction of the project would cost about $1 billion, with the contractor raising $600 million and the government contributing $400 million.

A further $500 million would be needed to cover land acquisition, debt financing and operating costs.

The World Bank is the project’s transaction adviser.

While PPP model puts contractual accountability on the private party to ensure timely and quality infrastructure service to the end users, some experts are opposed to this model saying such projects often stagnate due to issues to do with government guarantees and revenue sharing arrangements.