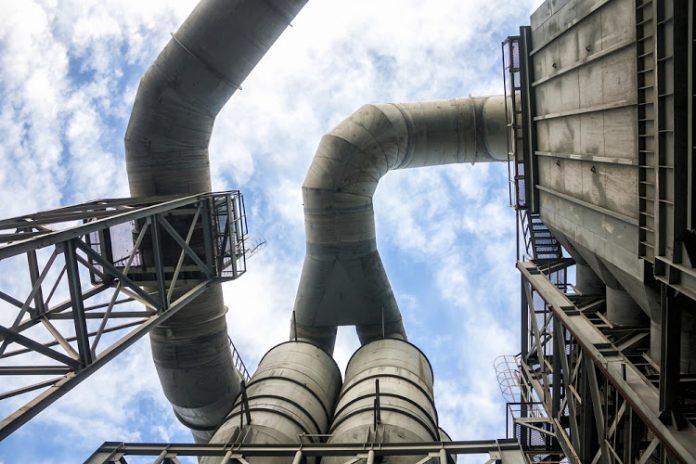 Construction is underway for a major LPG import and storage facility in Richards Bay, north of Durban in South Africa, the firms behind the project have confirmed.

South Africa’s Bidvest Tank Terminals (BTT), a unit of Bidvest Group, and liquefied petroleum gas (LPG) firm Petredec said that the $70 million project would be the largest of its kind in Africa on completion.

The 22 600 tonne facility is expected to increase South Africa’s import capacity by 50%, a joint communication from the company said.

According to government statistics South Africa uses 400 000 tonnes of LPG annually. But the new is facility is expected to increase this by 200 000 tonnes a year.

“There will be huge efficiencies when this terminal opens, not only for us but also for the end users,” said Petredec’s director Lee Furby.

Insufficient import and storage capacity and low domestic supply have led to low  usage of LPG in a country whose economy is relatively high compared to many African nations.