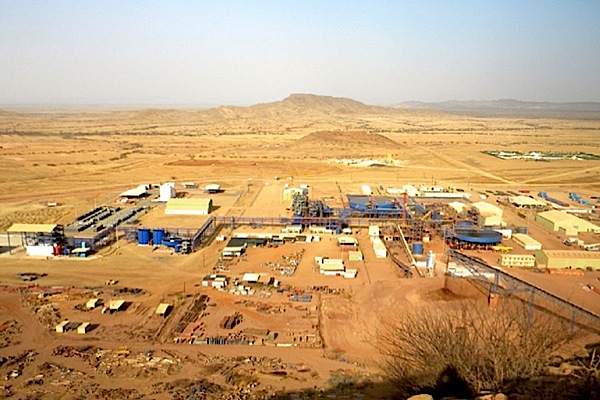 Eritrea is planning to construct a port on its Red Sea coastline only days after a surprise peace agreement with Ethiopia, the Mines ministry has hinted.

If successfully constructed, the port will be used in the export of potash from deposits being developed in the country.

The Colluli Potash Project is located within the Danakil region of Eritrea, approximately 177km south-east of the capital city Asmara. The owner and developer of the project is the Colluli Mining Share Company (CMSC), a 50:50 joint-venture between Danakali and the Eritrean National Mining Company (ENAMCO).

An official from the Ministry of Energy and Mines told the media in the capital Asmara, that a feasibilty study for the project has already started.

“The port will be located in the Bay of Anfile, 75 kilometers (47 miles) east of the 1.2 billion-metric-ton Colluli potash deposit,” said Alem Kibreab the director-general of mines.

Eritrea hopes that he harbor and the potash mine will help catapult the horn Africa
national into economic glory.

Colluli contains deposits of high-grade fertilizers suitable for use on fruit and coffee trees and vegetables, according to Danakali’s website.

Construction of the mine is to take two years, before the start of production that will eventually rise to 472,000 tons per year.

Initial output will be shipped from Eritrea port Massawa, which has sufficient capacity to handle the mines export even though it is far away than Anfile. The potash projects being developed in Ethiopia could use Anfile as an export route instead of Djibouti.