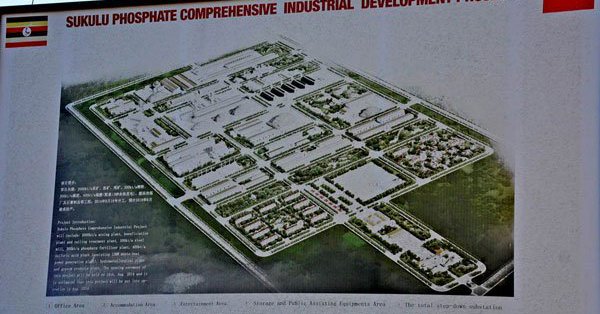 Uganda is preparing to launch what has been billed as the largest organic fertilizer plant in East Africa, an official from Guangzhou Dongsong Energy Group the developer of the project has said.

“We are on course,” said Ms Guo. “Different sections have been given to different contractors and so far the progress is good.”

The plant which occupies a 600-acre piece of land is expected to produce about 300,000 tonnes of organic fertilisers annually once fully operational.

The fertilizer that will be produced has been designed to suit the Ugandan soil.

The plant will also make construction materials such as steel, glass and unbaked bricks.