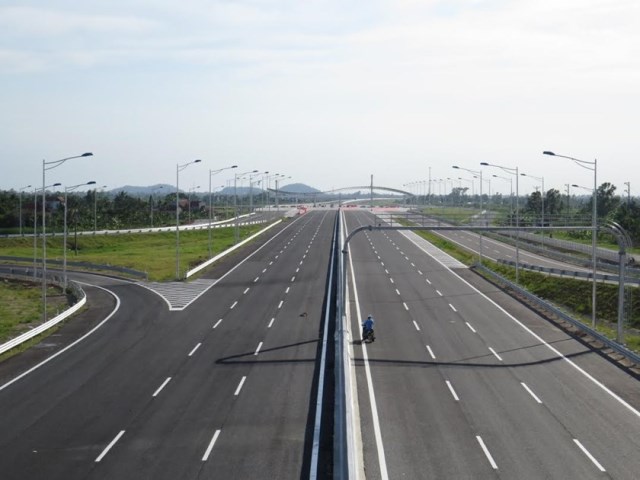 Kenya is expected to hold talks next week with American construction firm Bechtel on the financing model of the proposed $3 billion expressway connecting Nairobi and the coastal town of Mombasa, Treasury secretary Henry Rotich has said.

Kenya is inclined to a public-private-partnership(PPP)approach on the road construction. Under this model, the firm will source for financing and build the road, then operate it for a number of years during which it will charge motorists for its use (known as toll fee).

But Bechtel is inclined to the EPC model, saying that the alternative public private partnership (PPP) would cost five times more at $15 billion (Ksh1.5 trillion) and take much longer to complete.

“The ministry is yet to settle on a model of financing the road, but we would prefer a public-private-partnership,” Transport CS James Macharia recently told MPs when he appeared before National Assembly Transport Committee.

Bechtel team is expected in Kenya from 9th July to commence discussions on how the financing approach will be undertaken under the project.  Discussions will also major around modalities, financing structuring Mr Rotich said.

According to its design, the Nairobi-Mombasa highway will have four lanes, with a provision future increase to six lanes and 19 interchanges.

Kenya hopes that the road that will allow vehicles to move with high speed uninterrupted will boost transport of goods and services a move expected to spur economic growth.

If completed, the Mombasa-Nairobi route will have three alternative transport means: The recently completed railway line(SGR), the current highway and the proposed expressway.