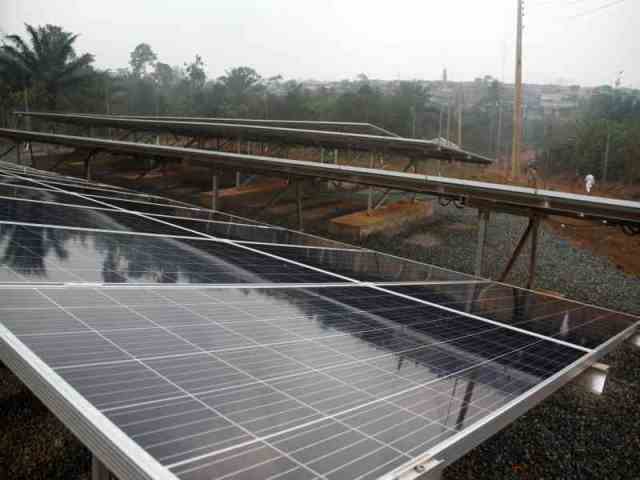 Global utility ENGIE intends to focus on off-grid energy provision in Africa to boost universal access of electricity on the continent, the firm’s chief executive for Africa Yoven Moorooven has said.

As part of this move ENGIE  plans to expand its solar home system (SHS) and mini-grid activities.

The firm,with its subsidiary Fenix, is launching new mini-grid projects in Zambia and starting commercial sales of SHS in Ivory Coast.

The global utility firm targets to provide 20 million people around the world with access to decarbonised, decentralised energy provision by 2020.

“We believe that decentralised energy can play a major role in enhancing universal access of electricity.As governments strive to improve electrification rates, decentralised solutions like off-grid energy provision in Africa,must be part of the mix,”  says Mr Moorooven.

Mr Moorooven noted that demand for renewable energy was on a rising trajectory in Africa hence the need for supply to increase in both speed and quantity.

He observed that a number of African governments and regulators were putting renewable energy at the core of their energy policies and ENGIE would work with them to expand energy access faster and sustainably.

The latest World Bank report indicates that the number of people living without access to electricity in 2016 was a billion, or 13 percent of the global population, with the vast majority in rural parts of sub-Saharan Africa and South Asia.