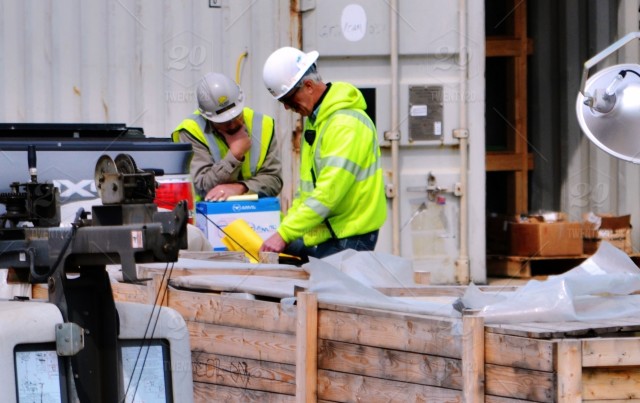 Construction industry in the world will continue to look up in 2018 but skills shortages at a global scale will be a major challenge for developers, a report by consultancy firm Turner and Townsend has shown.

Out of the 46 markets surveyed, 27 were struggling with skills shortages says the report.

“Labour shortages appear to be an increasingly common feature of global construction in recent years. Last year’s report noted a rise from 20 to 24 markets registering skills shortage. This year the number has risen to 27, one of which (Jakarta) is a new addition this year,” notes the report.

The issue of skills shortage has not spared countries with low labour costs with countries such as Bangalore, Johannesburg and Kigali, also suffering from skilled and semi-skilled labour shortages, the report further explains.

Fresh investment in infrastructure is creating significant opportunity for real estate development, and the growing disconnect between investor appetite and industry capacity to build is driving up cost inflation.

New York retained its position as the most expensive place to build in the world even though building spend dipped in 2017. But that was from an all-time high in 2016 and growth in construction spending is set to resume in 2018, stretching resources.

San Francisco held the second spot, driven by the wealth and demand generated by high-speed growth in the technology sector.

Hong Kong moved ahead of Zurich to third. An emphasis on boosting housing and infrastructure supported growth and with labour increasingly stretched, the market’s already historically high construction costs rose further and are expected to grow in 2018.

Global construction volume is on the up and the future is looking bright. But the industry faces more work with fewer workers. The challenge for the supply chain is how to convert this increased output into profit-Steve McGuckin

On the African continent, of the cities surveyed, Johannesburg has experienced the highest construction cost inflation, rising by 6 percent in 2018 to an average cost of US$1,079 per m2..

In other African cities included in the survey, construction costs are currently US$970 per m2 in Kampala, Uganda ; US$857 in Dar es Salaam, Tanzania; and US$724 per m2 in Nairobi, Kenya.

“Global construction volume is on the up and the future is looking bright. But the industry faces more work with fewer workers. The challenge for the supply chain is how to convert this increased output into profit,”  says Steve McGuckin global head of clients programmes at Turner and Townsend.