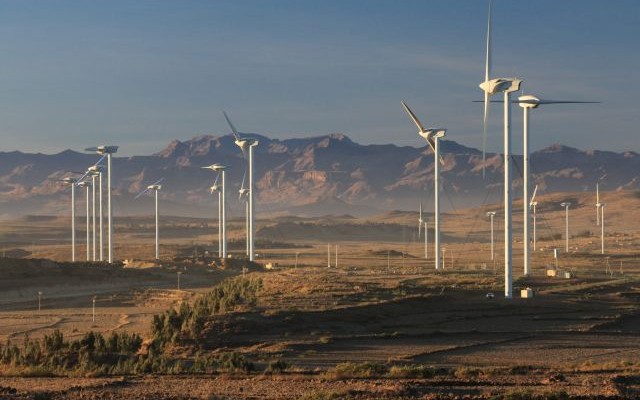 The Danish government has offered to support the construction of Ethiopia’s Assela wind farm project, essentially setting in motion plans for work to start on a project that was mooted in 2012.

An agreement signed between the two countries, Denmark will provide a loan of USD 201 million to finance construction of the wind farm.

The money will be released through the country development arm-Danish International Development Agency.

The loan agreement was signed in Ethiopia’s capital between Mette Thygesen, Ambassador of Denmark to Ethiopia and Admasu Nebebe, Deputy Minister, Ethiopia Ministry of Finance and Economic Cooperation (MoFEC) in the Ethiopian capital Addis Ababa.

Located 150km from the capital Addis Ababa,on the edge of the Rift Valley, the Assela Wind farm is expected to cost over €150m to build.

The wind farm is part of Ethiopia’s plan to diversify its energy sources to support its quickly growing manufacturing sector.

The wider plan is to increase electricity generation capacity from the current 4,200 MW to about 17,300 MW by 2020 using hydro, wind, geothermal, biomass and solar energy.

In line with this vision, Ethiopia is constructing a huge hydropower dam on the Nile which upon completion would be the biggest in Africa.

The Grand Ethiopian Renaissance Dam (GERD) as it is being called is projected to produce 6,000 megawatts of electricity for both domestic use and for exportation.

Work on the Assela wind farm project is expected to start later this year. Completion date for the project has been set for 2020.