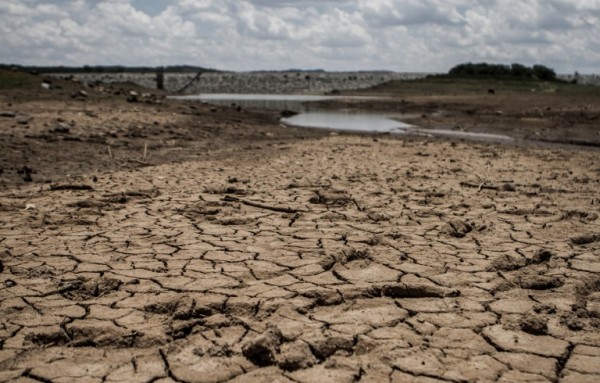 Water shortage could be the greatest environmental challenge facing the world in this century, scientists from NASA have warned.

In a report published in Nature recently, scientists revealed freshwater availability is quickly changing globally since 2002. Over 30 areas are in great danger of shortage of freshwater according to the report.

Parts of India, the Middle East, Australia, the Arctic, Antarctica, and California were among the places pointed out in the study, as areas where an overuse of groundwater resources from irrigation, agricultural, and industry projects, as well as the loss of glaciers and ice sheets, have led to water shortages.

Although climatic changes are to blame for water shortage globally, human activity has also been put on the spot on the issue.

Extraction of water from rivers like those that feed into the Aral Sea in Central Asia, for the purposes of farming and industrial use, have resulted in dramatic losses of freshwater.

The human fingerprint is all over changing freshwater availability. We see it in large-scale overuse of groundwater. We see it as a driver of climate change,” said Jay Famiglietti, a co-author of the research and senior water scientist at NASA’s Jet Propulsion Laboratory.

“The study shows that humans have really drastically altered the global water landscape in a very profound way.”

Climate change on the other hand is melting gigatons of ice from the Arctic and Antarctic, contributing to rising sea-levels that threaten urban centers around the world.

South African coastal city of Cape Town has already experienced dire water shortage. The city was on the verge of running out of water by April this year, putting the lives of four million residents at risk.

The city had to impose severe water-saving measures to avert “day zero” as it was being called.

This is the first time scientists are using gravitational satellite data to map global trends in fresh water availability. The data is a result of 14 year-study.