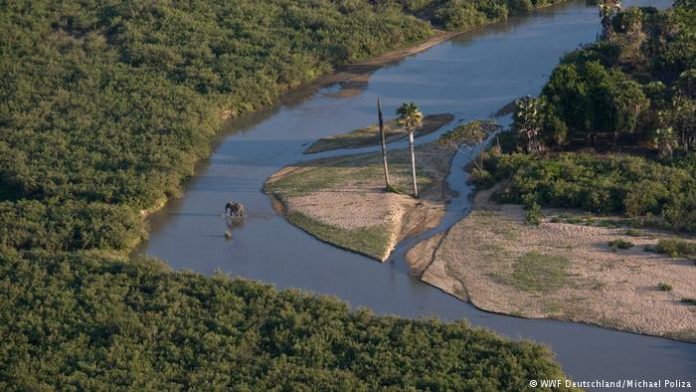 Tanzania is in talks with the African Development Bank(AfDB) to finance a huge hydroelectric power plant in the protected Selous game reserve, the country’s Ministry of Finance has said.

The ministry said in a statement that President John Magufuli made the financing request to AfDB President Akinwumi Adesina during talks in Tanzania’s administrative capital Dodoma over the weekend.

The AfDB confirmed that it had received the request to finance the hydroelectric power plant in Tanzania and that it was reviewing it.

The Project on the Stiegler’s Gorge dam on the Rufiji river has been in the cards since the 1960s but successive governments did not take the project seriously until recently.

Upon completion, the hydro dam project will provide 2,100MW of electricity to a country that is currently extremely undersupplied. With a population of approximately 53m Tanzania has just 1,400MW of installed grid capacity.

The government has set July as the date when construction of the project will kick off with completion set for tentatively 2021.

Spanning over 20,000 square miles, a land area larger than Denmark, the Selous game reserve is considered one of the largest protected wild areas in Africa and is home to several wildlife species as well as an “exceptionally high variety of habitats” according to Unesco.

The International Union for Conservation of Nature says the Stiegler’s Gorge dam project is likely to have a potentially negative impact to wildlife in the area especially the critically endangered black rhinoceros.

But Tanzania says that the country wants to industrialize and cannot do so unless it has reliable power. The east African second largest economy banks on the hydroelectric project to end its persistent power problem.

It remains to be seen whether AfDB will go ahead to support the project in the Selous Game reserve considering that the area is a Unesco world heritage site.

The African Development Bank has supported Tanzania since it began operations in the country in 1971, and has invested nearly US $4 billion, with an active portfolio of US $2 billion that includes investments of over US $1.1 billion in road construction covering 1,400 kilometres and US $200 million in the power sector.