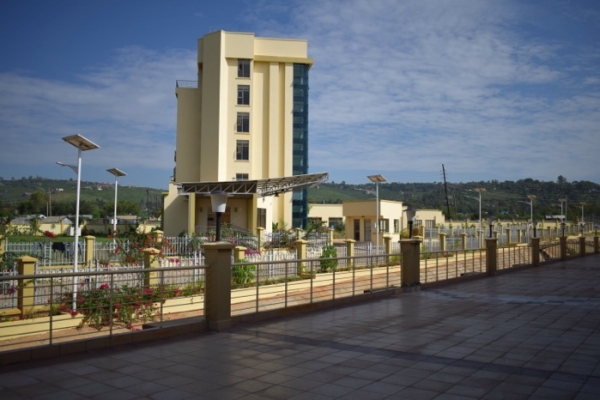 The largest mall in Western Kenya is set to open in late February after a fault start, local media has reported.The Sh4.2 billion Lake Basin Mall was facing auctioning due to a loan.

But the Kenyan government through its National Treasury shouldered the Sh4 billion bank loan.

The Lake Basin Mall Measures about 60,000 square feet with about 140 shops, a three-star hotel, showrooms, and a parking area that can accommodate 335 cars. Over 30 per cent of its premises already leased out.

The Communications Authority, Bata Shoe Company, and Best Western are among the tenants who have already booked space at the mall.

While construction of malls in Kenya has been a booming business in recent years, experts fear that an oversupply of retail space is looming.

“Slower uptake of space is anticipated within the new malls due to demand and supply mismatch, where tenants are fewer than the supply,” say Britam Asset Managers.

This will in turn impact on retail rents, that are expected to remain relatively stable as more space is added to the market.

This is likely to hurt returns for mall owners over the medium term, according to Gerhard Zeelie, head of real estate finance, Africa Region, at Standard Bank. The Johannesburg giant operates as Stanbic Bank in Kenya.

Some of the major malls in Kenya include: Two Rivers mall, The Hub Karen,Garden City mall among others.