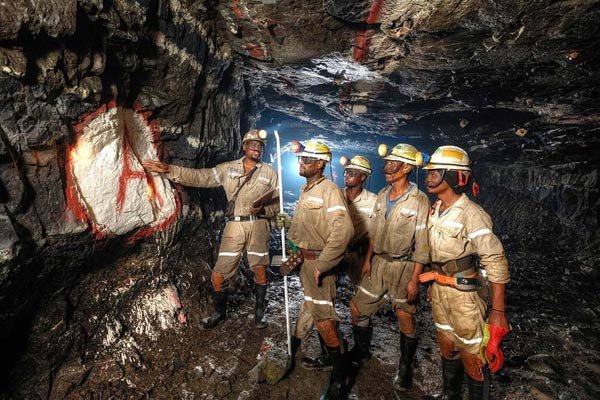 The Mining industry in South Africa is showing signs of recovery for the first time in five years a new report by PricewaterhouseCoopers (PwC) has revealed.

The annual South Africa mine report notes that the positive development comes at a year when all players both big and small were facing a myriad of challenges.

For instance, says the report, the mining sector has been hit by various retrenchments across the industry and marginal increases in taxes paid.

Another challenge that faced the sector came as a result of regulatory changes announced in June that resulted in a decrease in dividends and market capitalization for companies.

The recovery of mining industry in South Africa has been attributed by improved US dollar prices and confidence by investors that the suspended new Mining Charter would be revised before final implementation.

“After the price lows of December 2015 and January 2016, the current year saw USD prices recover for most commodities with the exception of platinum.

Although some USD price gains were offset by a stronger rand, the improved prices did bring the industry as a whole back into Profitability,” reads the report in part.

According to the report Coal and iron ore in particular continued their growth path and performed well during the year. Precious metals battled with lower USD prices and a stronger rand in the second half of the period.

Although the aggregate position has improved, these precious metals are still challenged as reflected in various recent announcements of planned mine closures and retrenchments.

But the reports also focused on illegal mining of Gold in South Africa that is seriously affecting revenues.

The value of illegal mining and dealing of metals and diamonds in South Africa is estimated to be more than R7 billion per year.

The new report comes as good news to a sector that has been plagued by labour unrest and general economic downturn.