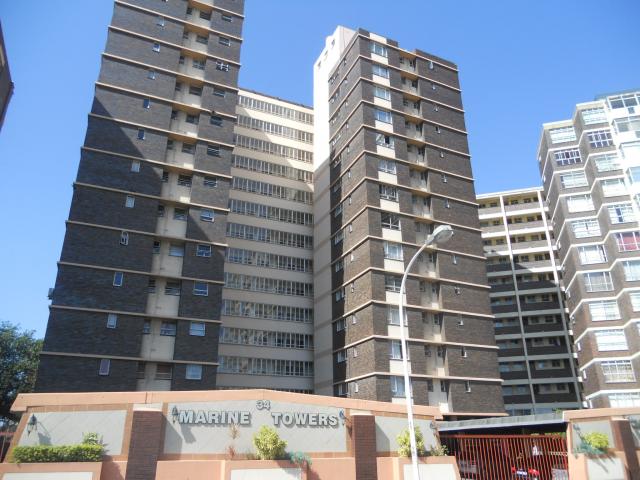 The survey aimed at also establishing where the most spacious homes are being built and the cost thereof  however noted that houses still dominate the residential landscape with 64% of households in metro areas living in formal houses‚ while 2‚6% living in townhouses and 5‚4% in flats.

“Flats have grown increasingly popular in South Africa’s cities over the last couple of years‚ even outstripping the construction of townhouses‚” said StatsSA.

The survey show that for 100 plans rubber-stamped for houses in 2013‚ 26 plans were approved for flats. In 2016‚ this ratio had risen to 59 according to Statistics SA.

While the survey notes that the increasing demand for flats has occurred in nearly all of the eight metros‚ Tshwane, Cape Town and eThekwini have seen unprecedented surge in demand for flats.

However plans with large floors for houses‚ townhouses and flats were approved in Durban.Over a five-year period from 2012 to 2016‚ the average floor area for a dwelling-house in South Africa’s third-most populous city was 233m2.

In Cape Town building plans for large numbers of smaller-sized residential units – between 30m2 to 80m2 – across the city have been approved.

As far as construction cost is concerned, eThekwini are the most expensive in terms of  houses and flats.

Tshwane on the other hand takes the top spot for townhouses. 2016 data shows that it would cost a buyer an average of R8‚575 per square metre to build a townhouse in the capital city.

With South Africans increasingly preferring flats to townhouses, pressure now rests on stakeholders to ensure adequate construction of these houses and ensure that they are affordable in the face of a growing urban population and migration to metros.

Harare is most expensive city in Africa-survey