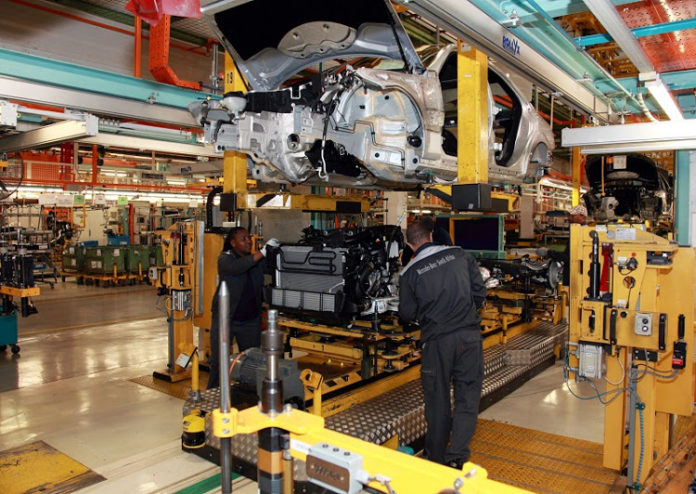 BAIC said that the car manufacturing plant is expected to build 50,000 vehicles a year by 2022, half its estimated peak output.

“We expect the first cars from the plant in the second quarter of next year,” Sun Tongli, BAIC’s senior manager, told reporters.

Most of the cars are set for export. BAIC intends to utilize the SADC market as it hopes that the south Africa car market will finally pick up.

But BAIC SA as it will be called is behind schedule. Recently, it has been hit by labour unrest including burning barricades among the very people it aimed to help.

George Gerber, MD of Uhambiso Consult, which is helping to drive the project also acknowledged that the project has been affected by unrest.

“Yes, we are behind. Labour issues are a specific cause of falling behind,” Gerber said.

South Africa’s Industrial Development Corporation (IDC) will owns a 35% stake in the project while BAIC owning the rest.

Construction of the first phase costing R1.7bn is currently underway.

The vehicle manufacturing plant in South Africa is expected to be a major boost for the local economy as well as the national motoring economy which was received a huge setback  earlier this year after General Motors announced that it had decided to leave the country.