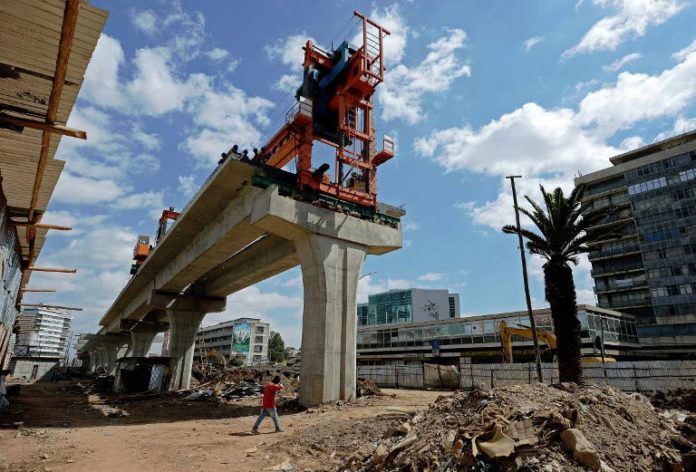 South African projects received most foreign capital for new investments in Africa in 2016 with 105 projects securing such funds a new report by Financial Times has shown.

In general says the report, foreign capital for new investments in Africa increased by 40% in 2016 to $92.3 billion.

The report which monitors investments in Africa however disclosed that the number of projects that received these funds decreased by 16% to 602.

Other countries in Africa with most projects that received most foreign capital include Morocco, Egypt, Nigeria, Kenya, Ivory Coast, Ghana, Tanzania and Tunisia.

In terms of country, Egypt got most foreign capital with $40 billion, up 173% compared to the year before (and totaling 43% of markets shares). Algeria is second with $7.4 billion.

In Nigeria, foreign direct investments slumped 25% to $6.2 billion; a trend which is recorded in Kenya and Rwanda as well (-55% and -20% respectively).

Despite global price increase, extractive resources sectors (oil and mining) attracted only $3.7 billion of foreign investments in 2016. They were beaten by construction which attracted $37 billion or 40% of capitals injected in the region.

It should however be noted that the number of new projects in this sector fell by 13% to 21, and the rise in funds attracted is mainly due to a Chinese mega project worth $20 billion in Egypt.

The Logistics sector in Africa is showing impressive growth according to the report. In terms of attracted funds, it is third with $12.8 billion and first in regards to new projects developed totaling 46, thus 24% as compared to the past year.

Contrary to the past when mining used to attract more FDI, investors are keen to put their monry on capital intensive projects in real estate, hospitality and construction.

While FDIs are increasing in Africa, the continent received only 12% of FDIs worldwide corresponding to 5% of projects developed all over the globe.