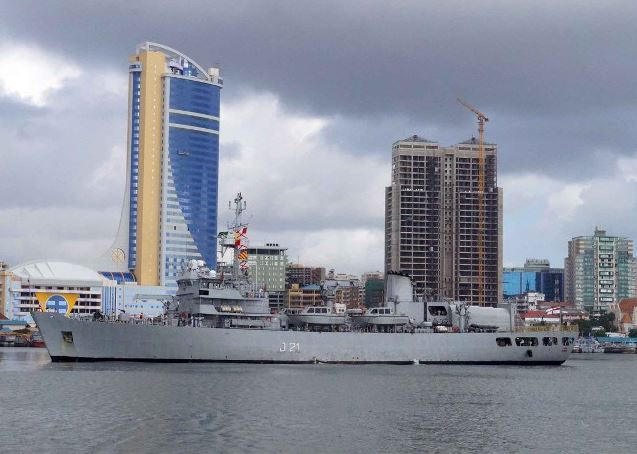 In Tanzania, Tanga port is expected to witness increased activity thanks to planned implementation of various construction projects such as industries and Hoima-Tanga crude oil pipeline.

Speaking at Tanga Business Forum organised by Tanzania Standard (Newspapers) Limited (TSN), Tanga Port Manager Percival Salama said that while the port serves an average of 700,000 tonnes of consignment annually the figure is expected to go up to 3.5 million tonnes.

“By next September, the contractors of the Hoima-Tanga pipeline project will be certain over the size of cargo for construction materials that they will be importing through the Tanga Port,” Mr Salama said.

The planned mega cement plant to be constructed by the Hengya Company has assured the Port to import over 1,000 containers during the construction. Upon completion, the industry would be the largest in East and Central Africa.

But various challenges faces the entire project. For instance, the issue of roads that would be used to move the cargo from Tanga port.

The question is how are we prepared in investing in the logistics field so as to serve the consignment from the port?” he asked, pointing out the importance of improving roads and railways.

Another issue put forward is how residents in Tanga prepared in exploiting such opportunities.

He advised the government to focus more on constructing hub ports as opposed to the feeder ports in order to make the ports contribute more to the national economy. “We want to handle a large amount of cargo for the neighbouring countries in the next few years,” he said.

The Hoima-Tanga crude oil pipeline , the longest of its kind in the world, will cost $3.5 billion and will be completed by 2020. The pipeline works will be undertaken by Total E&P, CNOOC and Tullow Oil, together with the two governments of Uganda and Tanzania.