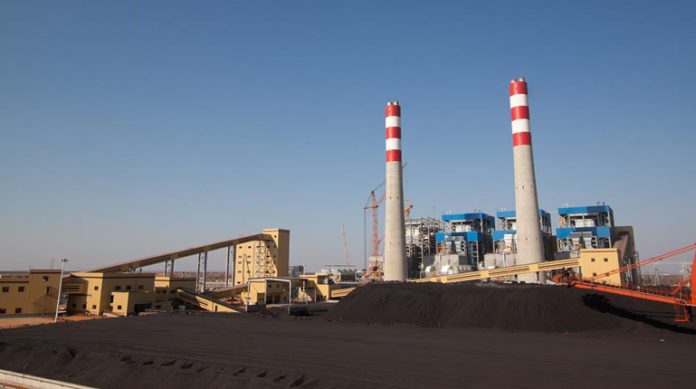 A compensation dispute is causing delays to the construction of a coal mine in Botswana a statement from Morupule Coal Mine the developer of the project has said. The Botswana coal mine project has the capacity to produce 1.35 million tonnes of coal per annum.

“Six out of the 166 farmers holding surface rights at the site location had declined to accept proposed compensation but the company is trying to resolve the issue,” reads the statement in part.

The company said about 200-million pula ($20-million) would be lost monthly due to the delay, and half of the losses were being shouldered by the government.

With one operating power station with a generating capacity of 600MW  that is prone to breaking down, Botswana has been forced to import power from South Africa to make up for the power shortage.

However, figures released by Statistics Botswana during the first quarter of 2017 showed that power generation imports have decreased.

Comparing figures from the first quarter of 2016, Statistics Botswana indicated that electricity imports decreased by 63.9% from 523,736MWh to 189,052MWh, Mmegi Online reported.

This is due to the improvement in local power generation at Morupule B, whereby the plant is stated to be now producing more than half of its capacity.

“The decrease in imported electricity could be seen to be a result of increased production to reduce reliance on importation,” the stats company stated.