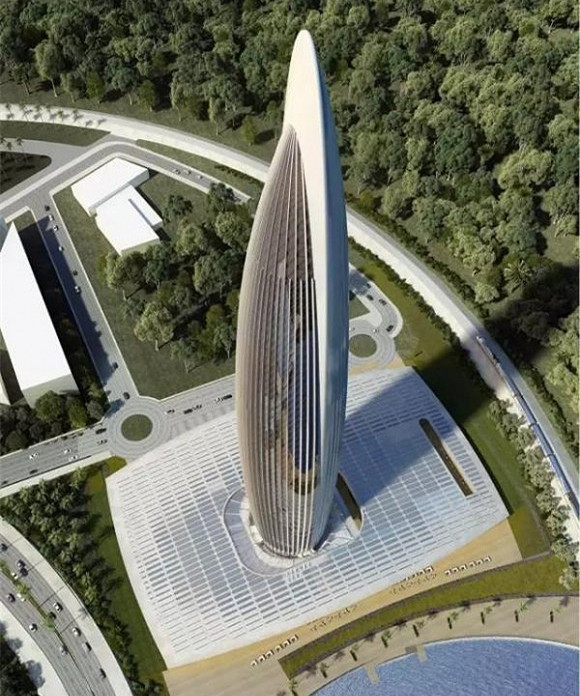 Chinese News Agency Xinhua has reported that Construction firms from China and Morocco will form a a joint venture to construct Africa’s tallest tower in Morocco’s capital Rabat.

According to Moroccan news site Alyaoum24.com, the construction of the 250-meter-tall skyscraper would cost 375 million U.S. dollars.

The 45-storey tower, which adopts ecological and sustainable design concepts, will include offices, hotels and luxury apartments, the news site said.

The tower will be the highlight of a large-scale project to develop the capital’s Bouregreg valley, a key component of the 2014-2018 Integrated Development Program dubbed “Rabat, City of Light, Moroccan Cultural Capital.”

The new project also involves building several innovative facilities, including the Grand Theatre of Rabat, the Arts and Culture House, the National Archives of the Kingdom of Morocco, the Archaeological Museum, a multiplex cinema, a sculpture gallery, a marina, an art hotel, a marina hotel, a mall and a business center.