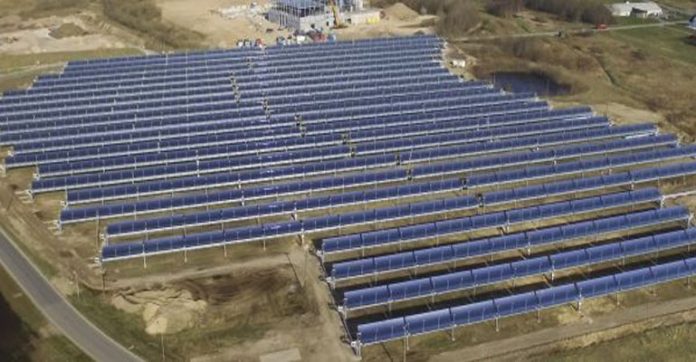 Construction of Gorou Banda Solar power plant Niamey is set to begin two years after inauguration, thanks to the move by the Council of Ministers of Niger to adopted a bill, which declares the clean energy project “public utility”.

The move allows the State to have the space necessary for the installation of the equipment of the photovoltaic plant, in accordance with the texts in force.

The installation will be located on an 89.1 hectare site. These completed projects will, among other things, make it possible to secure the electricity supply to the Niger River area, reduce its cost in the country and facilitate electricity exchanges between the other member countries of the Economic Community of West African States (ECOWAS).

A draft decree declaring of public utility the construction operations of high-voltage lines for the transmission of 330kv electric power (border of Nigeria-Zabori-Niamey-border of Burkina Faso and Zabori-border of Benin), and the post high and medium voltage 330/132 / 33KV from Zabori, was also adopted during the same board.

The construction of the Niamey photovoltaic solar power station will cost the Nigerien State 35 billion CFA francs, or 70 million dollars.

Two institutions are already supporting the project, notably the French Development Agency (AFD) with a loan promise of 23.5 million euros and the European Union with 5 million euros.

This financing will cover part of the construction work but also the operation and maintenance of the future solar power plant over a 2-year period.

KenGen wants consultant for waste to energy plant in Nairobi