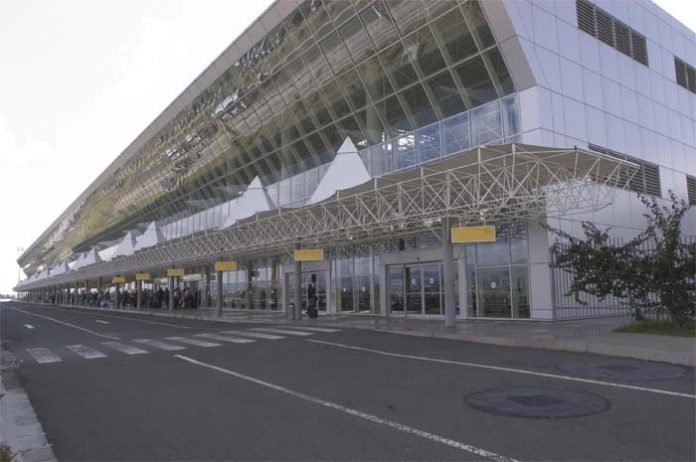 Speaking to Ethiopian News Agency Mr Gebremariam hinted that construction on the new airport is expected to begin later this year in Bishoftu, a town 39km southeast of Addis Ababa.

“We are currently based at Bole Airport and we thing that the space there will not be enough for us in the coming years as expect passenger numbers to rise significantly,” said the chief executive.

A second terminal was opened at Bole International last year, more than doubling its annual capacity to 22 million.

The new airport in Bishoftu is expected to cover an area of 35 square km and be able to handle 100 million passengers a year.

Details about the funding and construction of the airport were not provided.