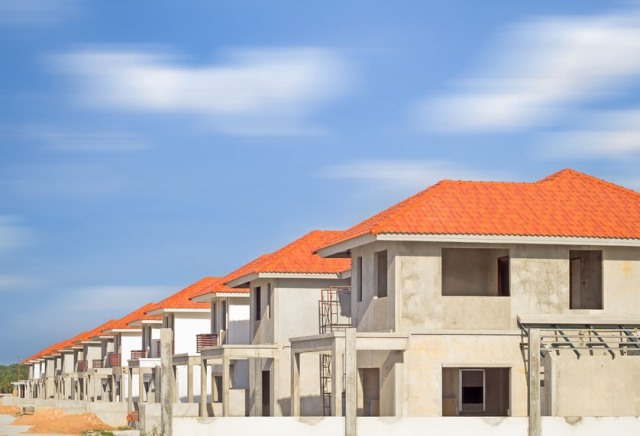 In Kenya for instance, the housing deficit stands at 2 million and continues to grow at a rate of about 200,000 units a year.

In a bid to tackle the housing crisis in Ghana, the government has inaugurated a National Housing Committee on Affordable Housing to address the challenge.

“Governments over the years have not paid close attention to addressing the challenge. Some of the huge projects that governments have initiated have only remained on paper,” explains Mr Ograh.

To tackle the current housing crisis it would require that individual countries build close to 200,000 units.

“Majority of African countries cannot afford to build such a huge number of houses. And this is where private investment becomes important,” advises Mr Ograh.

“Government are required to put in place the right environment to allow private investment. A proper land policy for instance can play a huge role in attracting private developers. Bottom line, it will need a huge political will to tackle a housing crisis in Africa.”

In a recent report, the UN-Habitat blamed the huge housing deficits in Africa to poor response of governments to the issue, ignorance by governments on the housing issue, land delivery systems, urban planning and poor organization of construction sectors in most African countries.

For Mr. Nghidinua, the housing crisis presents an opportunity for investment and job creation.

“We believe this challenge represents an opportunity for coordinated actions and investments by various governments, private sector players, and communities across the continent. Through smart partnerships we want to focus on the lower end of the affordable housing market chain to be able to address this housing crisis,” he said.