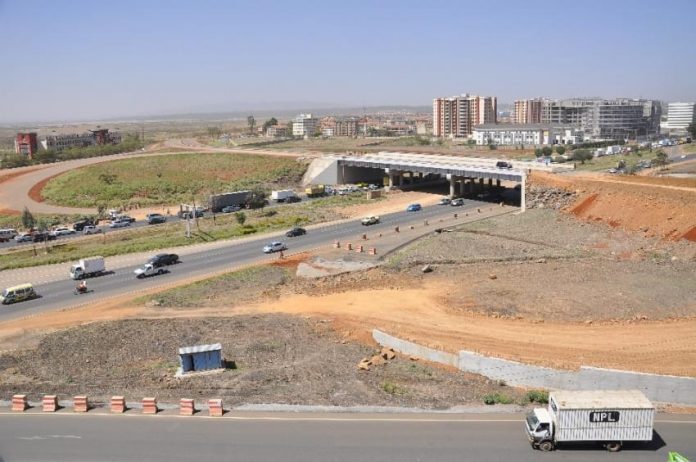 Rift Valley Connect consortium (RVC) can now proceed with the construction of a multi-million dollar road project in Kenya after a tribunal dismissed a petition challenging the tender.

The project will involve construction of a road spanning Nairobi-Nakuru and Mau Summit at a cost of US$16 million.

It will feature a dual carriageway of four lanes to be increased to six with increased traffic and an elevated road (Nakuru Expressway) being proposed in Nakuru town.

The tribunal’s decision now paves way for Kenha to initiate negations with the winners-Rift Valley Connect consortium, now referred to as preferred consortium, and if the two agree, then they will refer their document to Treasury  Public Private Partnerships (PPP) Committee for onward transmission to cabinet.

“We hope that by end of this year, we will have moved to the ground,” Mundinia told local media The Standard.