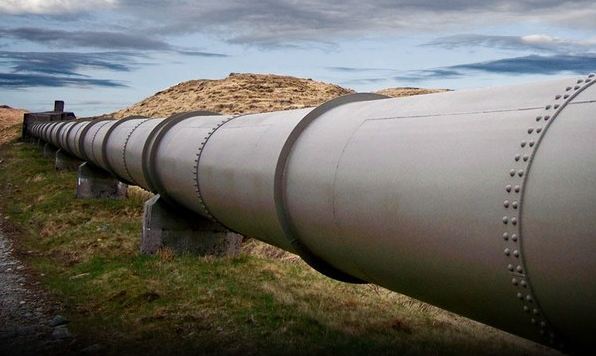 Uganda and Tanzania will work together to construct a major natural gas pipeline following an agreement that was signed in Kampala this week.

The deal was reached after the three-day Joint Permanent Commission Summit which was held in Kampala led by Tanzania’s foreign minister Augustine Mahiga and Uganda’s minister of energy Irene Mulloni.

According to the East African, the deal is a culmination of work that began during the first Tanzania-Uganda meeting held in April 2017, in which the two countries agreed on a number of memoranda and co-operation frameworks.

TPDC managing director Kapuulya Musomba told The East African that he was confident the pipeline construction would be successful given the expertise and experience gained through the construction and servicing of two pipelines — the 532km Mtwara-Dar es Salaam one and the crude oil pipeline that is underway.

The pipeline comes just 15 months after Dar es Salaam and Kampala agreed in May 2017, to construct a crude oil pipeline from Hoima in Uganda, to Chongoleani in Tanga.

The project led by French oil multinational Total as the main contactor was launched in Tanga by Presidents John Magufuli of Tanzania and Yoweri Museveni of Uganda.