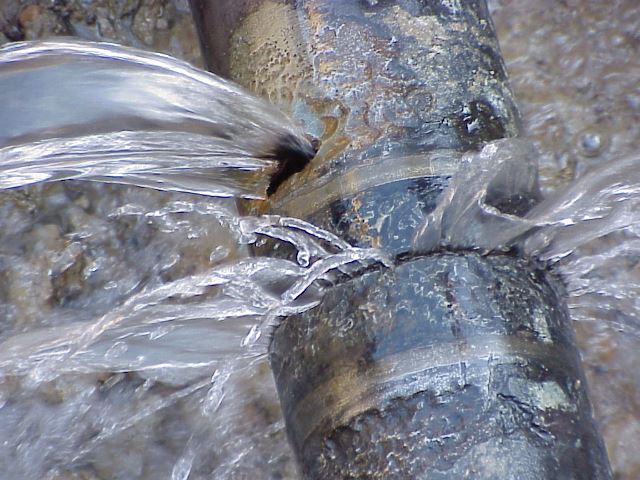 Kenya is losing millions thanks to Poor water systems across the country, a new report has shown.

The report-Non-Revenue Water Audit for Water Service Providers (WSPs)-revealed that water worth Ksh256 million is lost yearly in Kenya.

The loss is mainly through illegal connections and leakages. The report also identifies poor billing systems and unmetered customers as main contributors to the loss.

“It was found that many of the water production flows were not accurately measured, and System Input was based partly on flows estimated generally from a treatment works design capacity and hours run,” reads the report in part.

About 54.6 per cent of water produced does not reach consumers in the county according to the report that focused on nine water providers in Eldoret, Thika, Kakamega, Malindi, Murang’a South, Embu, Nakuru Rural, Nanyuki and Isiolo.

Nevertheless, there has been success stories reported in some counties like Kakamega that was ranked the best in customer metering with 90 per cent of meters being read as expected.

Dr Suraj Dhanani from Danco Limited a company specializing in water pipes, meters and valves says that use of correct pipes such as HDPE, and and good metering can help rectify the situation.

We are encouraging water providers to use HDPE for water connections to minimize leakes through joints, says Mr Dhanani.

Findings show that NRW levels among the WSPs studied range from 31% for Malindi to 85% for Nakuru Rural. This paints a grim picture for the sector.