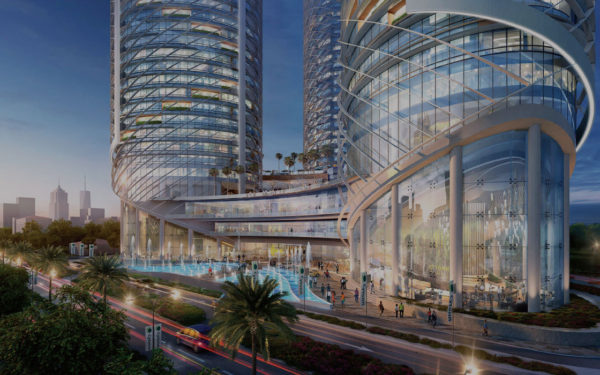 Kilimani Residents in Nairobi are opposed to the planned construction of triple tower, a Ksh20 billion project that is being developed by investment firm Cytonn.

The residents argue that the lives of children attending a school nearby will be put to risk if the project continues as planned. Under the Kilimani Project Foundation, residents also say the development will put their security and privacy in jeopardy.

No cause for alarm

In response, Cytonn says that there is no cause for alarm as all issues raised would be addressed by environmental and engineering experts it had hired to address the concerns raised.

“We have engaged a number of professionals to assist in addressing various matters that would see a sustainable development, functionally, environmentally and socially to the end users, neighbors and any other stakeholders,” the Cytonn said in a statement.

The firm says that upon completion, the project will create over 10,000 jobs for local residents both in the development and the businesses that shall operate once completed.

Cytonn further says that it is prepared to address any concerns that will emerge from the public participation forum it organised both as required by the law, as part of their social responsibility to the communities they operate in and also for sustainable development, a core value of the company.

The triple tower, which is set to be among the tallest buildings in the area will have 174,139 square feet office and commercial space for rental, 180 hotel rooms, 160 serviced apartments, three-bedroom duplex apartments and penthouse suites, three basement parking floors with a capacity for 1,500 vehicles.