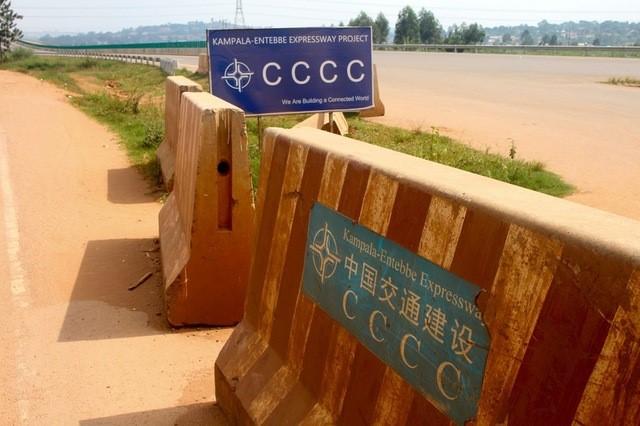 Leading Chinese construction firm China Communications Construction Company (CCCC) will set base in Zimbabwe in the coming months in what president Emmerson Mnangagwa describes as efforts to boost infrastructure in the country.

“Zimbabwe’s infrastructure is 18 years behind due to Western sanctions we believe that global companies such as CCCC could transform the situation for our country,” said Mnangagwa.

Zimbabwe will be banking on the company’s global expertise and its financial capabilities to launch infrastructure projects such as Rail, road, dams and airport.

“We do not have adequate resources to finance these projects but I believe CCCC can access funding for these mega projects,” he noted.

President Mnangagwa was speaking during a tour of officials from the Chinese construction company in Zimbabwe.

CCCC chairman Liu Qitao on his part said that the company will open its offices in Zimbabwe as soon as possible.

Upon settling in Zimbabwe, CCCC will be working on a modern bridge at Victoria Falls, expansion of Robert Mugabe International Airport and eight border posts linking Zimbabwe with South Africa, Botswana and Zambia among other mega projects.