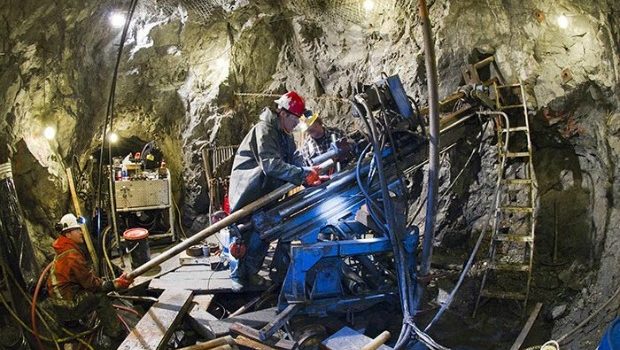 South Africa’s National Union of Mineworkers (NUM) has confirmed that precious metals producer Sibanye has sacked over 2000 miners at its loss-making Cooke gold mine.

The miner acknowledged that it was not possible to define realistic arrangements to operate Cooke 1,2 and 3 on a profitable basis.

Sibanye, South Africa’s largest gold producer and the world’s third largest producer of palladium and platinum, had warned in August it would restructure its Beatrix West and Cooke operations, a move that was expected to affect 7,400 of its employees. The company however noted that it did save some jobs.

“The decision to restructure was not taken lightly, but it is pleasing to note that we have managed to ameliorate job losses through the consultation process,” Sibanye chief executive Neal Froneman said.

“We preserved employment for 3,282 people, while ensuring the sustainability of our remaining operations and thereby securing over 60,000 jobs in South
Africa.”

The latest development comes even as South Africa announced that the country’s  unemployment rate is still at a 14-year high.

Stats SA’s figures show that 6.2 million South Africans are currently without work. Of the current 15 million not-economically active people in the country, 2.4 million were discouraged work seekers – a 75 000 increase from the second quarter of 2017.

Once a major economic activity in South Africa, the mining industry has been shrinking significantly. At its peak in 1980, mining accounted for a fifth of the country’s GDP; the number now stands at 7.3%.