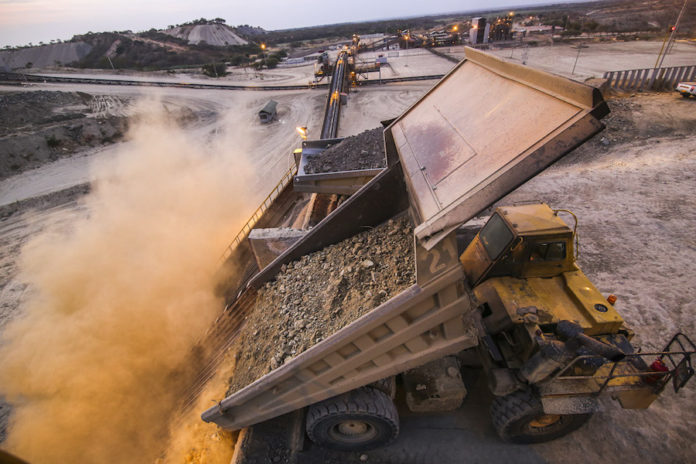 Petra Diamonds has indicated a possibility of breaching key agreements with its lenders attributing the move to temporary shutdown of its mine in Tanzania and labour disruption in South Africa.

Recently, Tanzanian authorities seized a diamond shipment at the main airport in Tanzania’s commercial capital Dar es Salaam as they were being exported by Williamson Diamonds Ltd to Antwerp, Belgium. Petra was accused of understating the value of the diamonds.

As a result he company’s operations were temporarily halted. While the company was later allowed to resume operations the diamond parcel remain in the custody of the government.

In South Africa Petra has been grappling with strikes over better pay, higher rent and housing allowances and demands for medical expenses.

In recent years Petra Diamonds has borrowed heavily to expand some of its mines in South Africa, which were previously owned by De Beers, as it looks to tap higher-quality diamonds at lower depths.

According to New York Times, Shares in the London-listed Petra Diamonds fell as much as 6 percent earlier and were down 4.2 percent at 79.83 pence by 0851 GMT after the company said it had told lenders it was likely to breach a core earnings ratio this financial year that is part of its banking arrangements.

But lack of sales from Williamson is likely to affect the company’s obligation to its lenders.

Tanzania has introduced sweeping regulatory changes to miners in the country  in what it says are efforts to ensure that the company benefits from its natural resources.

In July this year, the government presented Gold miner Acacia with a huge tax bill it says was as a result of the company understating its gold exports.

A recent report on diamond mining released by the government also paints a picture of a sector that has been plagued by corruption implicating top officials in the country.