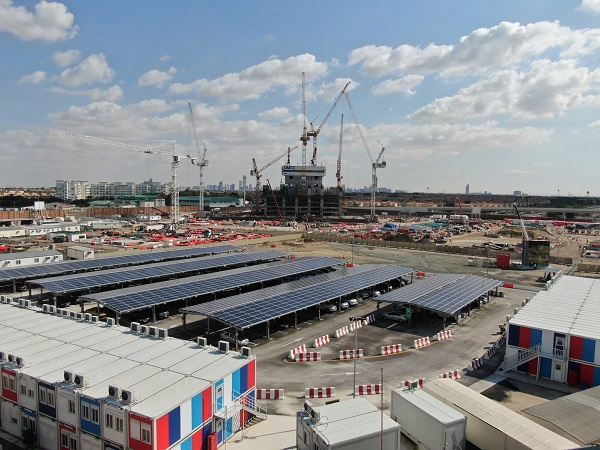 A lack of electricity can throw a wrench into even the best plans. How can you keep an unreliable construction site powered?

Invest in Generators and Maintain Them

For most people, the first thing that comes to mind is a portable generator. These power-generating devices come in a variety of sizes and shapes, with different possible outputs and varying fuel sources.

In most circumstances, generators come in three styles: portable, inverter, and standby. Portable generators are perfect for powering lights and tools. Inverter generators can convert AC to DC power and back again, which is important in any situation where AC power is necessary. Standby generators are designed to kick in if the power grid fails, but those are more useful for existing homes and buildings rather than construction sites where power infrastructure hasn’t been built yet.

Having the generators is only one piece of the puzzle. You also need to ensure these generators are regularly and thoroughly maintained. Each generator should be inspected before use, and again when it’s offline for refueling. Unmaintained generators will continue to function for a while, but will eventually fail. When it does, your entire operation could be in the dark until you can bring in a mechanic or get the problem fixed.

Downtime, especially in situations like these, can be extremely costly. Regular preventive maintenance can keep small problems from cropping up and throwing a wrench in your plans.

Gasoline, diesel, and propane-powered generators are one option, but as the industry as a whole starts to push toward more sustainable options, they are no longer the only way to power an unreliable construction site. Alternative energy options, such as solar and wind power generation, or even hydrogen fuel cell-powered generators, can meet the power demands of most construction sites.

With these alternative energy sources, it is primarily a matter of figuring out what will work best for a given site and adapting it accordingly. Solar power might not be the best choice for some construction sites that don’t get a lot of usable solar hours during the year.

Hydrogen fuel cell generators are a relatively new technology, but they are beginning to emerge as a green, sustainable, and easy-to-access alternative power source for construction sites and any other areas that need supplemental electricity but might be outside the regular power grid.

Did you ever have a parent yell at you for leaving the lights on when you left a room while you were growing up? While it might not be efficient to chide a construction crew for using too much power, training for operational efficiency and power conservation can make it easier to run an unreliable construction site on generators and other alternative power sources.

This doesn’t have to be something that takes time away from regular operations. If working on sites with an unreliable or nonexistent grid power is a common occurrence, including operational training for energy efficiency, as part of your onboarding training could help make the system a lot more efficient.

Everyone who works on one of these unreliable construction sites should understand the power demands of each of their tools and lights, as well as the potential power supplied by the generators or alternate power sources.

Keeping the Lights On

Keeping the lights on in an unreliable construction site isn’t always easy, but it is a necessary part of the construction process until the structure can be connected to the rest of the local power grid.

It doesn’t have to be complicated, but it does require a bit of preparation as well as the cooperation of everyone on the team to make sure the tools and lights necessary to complete the job don’t overtax the power system.

Evelyn Long is the editor-in-chief of Renovated, a real estate and construction resource for industry professionals. 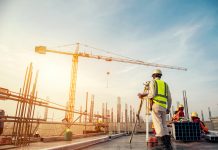 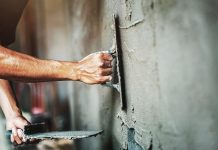 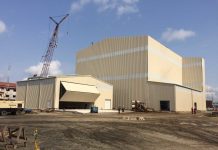 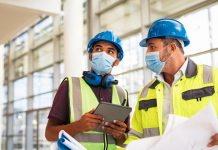 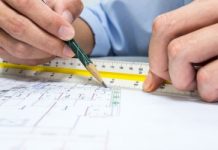 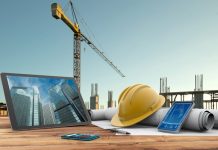 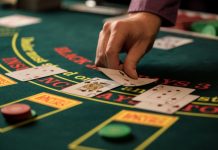 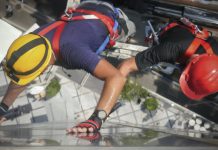