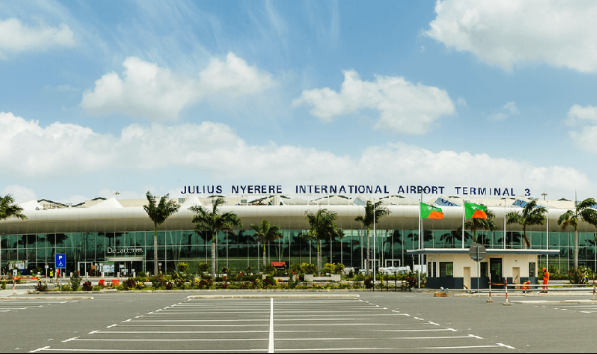 Tanzania hopes that the newly completed Terminal 3 at Julius Nyerere International Airport(JNIA), will help increase the number of passengers from 2 million to 8 million annually thus positioning the airport as one of the busiest in Africa.

The state of the art terminal which cost about 314 million U.S. dollars to build, will help the airport increase the number of passengers from 2 million to 8 million annually.

Government plans to give local companies top priority to operate businesses in the new terminal.

National Economic Empowerment Council( Neec) says that foreign firms will only given opportunities where local companies are unable to raise capital or where special skills are needed.

“There will be 58 businesses, at the terminal 3. Locals are only allowed to operate in two of them,” said Ms Beng’i Issa executive secretary of Neec.

Apart from JNIA, a modernisation programme for at least three more airports—Dodoma, Songwe and Chato—is being implemented as part of a plan to revamp the country’s aviation sector.