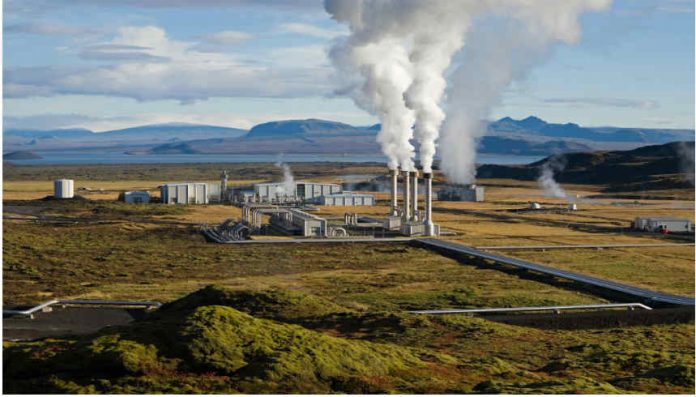 The Nairobi bourse-listed KenGen earned the top spot among regional electricity producers for its “continued and deliberate focus on renewable energy – which now accounts for 84 per cent of the company’s power sources.”

The Watford-based magazine noted that KenGen’s strategic investments had put the country on a sustainable renewable energy path through construction of a mix of hydro, wind and geothermal power plants.

“We are pleased to have been granted the East Africa’s Best sustainable power producer award by the Capital Finance International as it recognises the tremendous strides we have made as an organisation to enhance renewable energy sources for the country,” KenGen managing director Rebecca Miano said.

“It also recognises the deliberate efforts we have taken to implement our Good to Great strategy and also ensuring sustainability of the company from one generation to another,” she added.

KenGen, which is 70 per cent owned by the State, is the largest power producer in the country with a 69 per cent share of Kenya’s installed power capacity. The remaining share is held by independent power producers (IPPs).

KenGen, along with IPPs, produce and sell electricity in bulk to Kenya Power for onward distribution and retail to homes and businesses, acting as a middleman.

It comes at a time when KenGen is putting finishing touches to its 165.4MW Olkaria V Geothermal Project in Naivasha, which is due for commissioning in July this year. The new plant will expand KenGen’s geothermal capacity to 699.4 MW from the current 534 MW.

The CFI.co runs a print journal, along with an online resource, providing analysis on business, economics and finance.