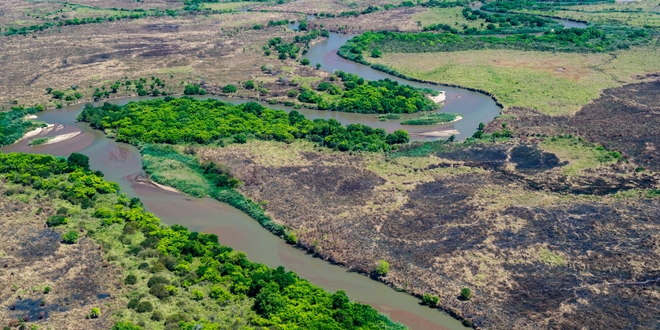 The move comes after months of setting up enabling infrastructure such as linking roads, electricity and water supply.

Completion of the hydropower project is set for 2022, says Dr. Kalemani.

The tender for the $3 billion hydroelectric dam were advertised last year receiving over 70 bids.

The power project will be constructed along the Rufiji River in the Selous Game Reserve. When fully operational the hydropower plant will have an installed capacity of at least 2,100MW.

Tanzania banks on the hydropower project to completely end the country’s power woes and sustain local industries with electricity and sell the surplus outside the country. With a population of approximately 53 million Tanzania has just 1,400MW of installed grid capacity.

Tanzania believes that the Stiegler’s Gorge dam will help diversify its energy mix and end persistent electricity problems in the country. The project would more than double the country’s power generation capacity.

Tanzania’s energy mix consists of hydropower, natural gas, liquid fuel and biomass. The country’s current installed capacity is 1.6GW, which supplies power to just over 40 percent of the population.