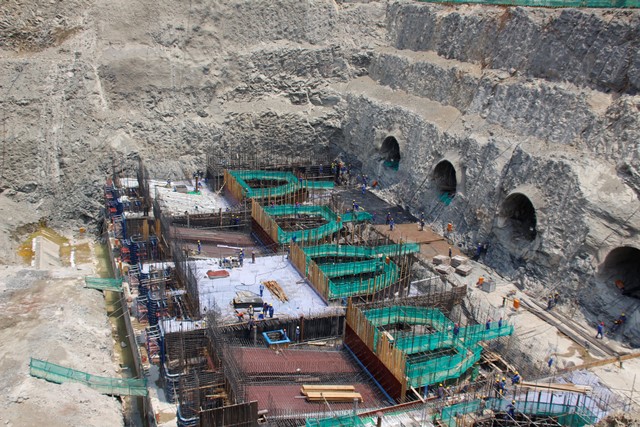 Zambia hopes that a new power plant being constructed in the southern part of the country will catapult it to a regional electricity hub, Minister of Energy Mathew Nkhuwa has said.

Work on the 750-megawatt power project started in 2015 and completion is set for next year.

“We are satisfied with the progress made so far in the construction of the project,” said the minister.

The Kafue Gorge Lower Hydro-power project is being funded by the Zambian government and foreign financial institutions such as the Exim Bank of China, and is being constructed by China’s Sinohydro Corporation.

The project is being constructed at a cost of USD 2 billion.