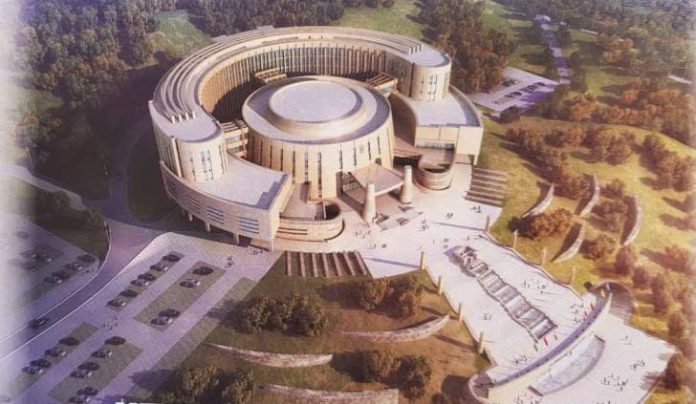 Zimbabwe has begun constructing a huge parliament with financial support from China aimed at replacing the current one  in the city centre that is too small to accommodate lawmakers.

The new parliament is being constructed by the Shanghai Construction group at Mount Hampden, 18km north-west of Harare.

China has funded and provided loans for many infrastructure projects across Africa in recent years, ranging from roads and power plants to sports stadiums and government institutions.

During the ground-breaking ceremony of the construction, Mr Mnangagwa said, “Other facilities like banks, hotels will be built around this place,” adding that a “modern, smart city” was being planned.