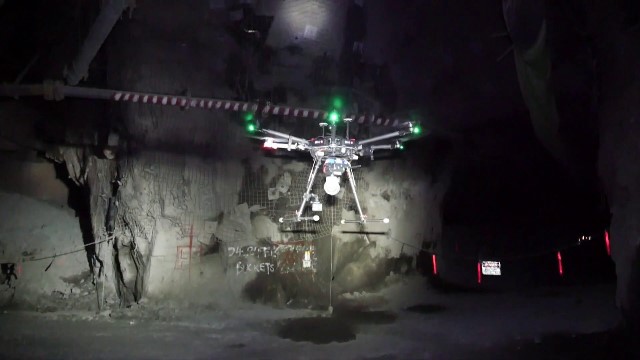 Toru Tokushsige, founder and CEO of Terra Drone said that by utilizing best-in-breed drone technology the firm will be looking to boost safety in mines at time when frequent collapses and deadly accidents continue to occur in mining operations.

South Africa was once one of the top gold producers in the world but now ranks 8th globally. Reduced mining output and the  rise of production in other countries have played a role in pushing down South Africa’s ranking.

“It is generally difficult to adapt to the dark and narrow environments due to the confined space and lack of GPS signals that drones typically use to navigate,”said Tokushsige.

“That is why we are offering unique underground drone solutions with the use of innovative and ground-breaking technologies developed by one of our group companies, Inkonova AB.”

Terra Drone will be seeking to reduce human injury in mines, boost data accuracy and speed of data collection and delivery.

Terra Drone enters South Africa after it a acquired a significant stake in Inkonova AB, one of the few companies worldwide developing underground mine drone technology.

Want to operate drone in Kenya? Here’s what you need to know