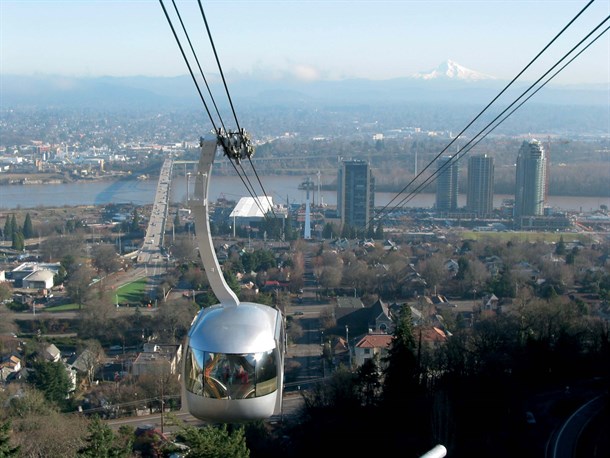 A budget for the construction of the first aerial cable car system in Kenya has been approved.

The Sh4.1 billion budget was approved during on Tuesday’s Cabinet meeting chaired by President Uhuru Kenyatta at State House, Nairobi.

The project will be funded by the Kenyan and Australian companies who will run the project for 25 years before transferring it to the government in a plan known as  Build Own Operate Transfer public-private partnership.

The cable cars will be able to carry more than 11,000 passengers per hour hence the time for crossing the 500m wide Likoni channel will be reduced from 10 minutes to 2 minutes.

The system is to be built by C&C Construction Company, which will be in charge of erecting two 90m masts and building the landing stations. It is working with the Austrian–Swiss cable car specialist Doppelmayr Group, which will provide the cars and ropes.

The project will be operated by the Kenya Ferry Services(KFS).

Currently KFS uses ferries to move people across the Likoni channel that are prone to mechanical problem. KFS is banking on the cable car system to boost efficiency.

Venezuela, Switzerland, Bolivia, China and Malaysia are some of the international countries where cable car systems are being used successfully.