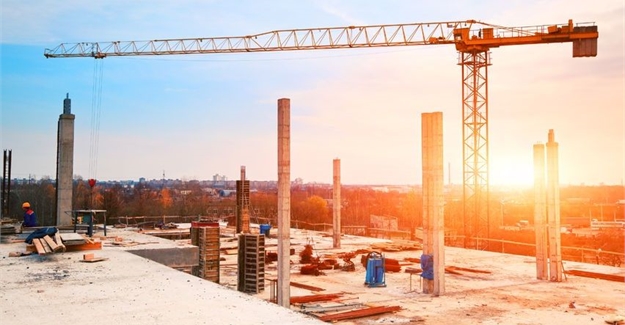 There is a lot of buzz in the Kenyan construction market as activity levels pick up following the electioneering period in 2017 when a major slump was witnessed, a new report has shown.

The report from Mace, an international consultancy and construction company reveals a broad-based growth across sectors of the construction market, forecast at
8.9% for 2018.

“With construction projects being won in the renewed confidence after the elections, tender prices are recovering to pre-election levels,” says Simon Herd
Managing Director MaceYMR.

But real acceleration will be seen in 2019 when work won after the election comes through to market.

According to the report, infrastructure is expected to be the fastest growing construction sector over the next few years thanks to increased government spending in this sector.

Rail and port infrastructure for instance, will see growth with government investment focused on improving logistics. Power is also a growth sector as Kenya continues to harness its significant renewables capacity – particularly geothermal.

Increased construction activities will also be fuelled by Kenya’s social housing programme that is meant to meet skyrocketing demand of housing due to expanding middle class.

Hotel and retail spaces are also set to grow in Kenya as a result of increased consumer base.Already, Nairobi the largest mall development hotspot in Africa with around 470,000 sq.m. of shopping space in the pipeline.

The report also focused on the South Africa construction market which has faced a myriad of challenges in recent times. While there was a peaceful transition of power, the country still faces economic difficulties that has affected the construction industry.

“With activity levels slow to pick up despite improved confidence, we are seeing construction firms failing as the pipeline of government projects looks increasingly unreliable,” says Mandla Mlangeni Director for MMQSMace.

In addition to this, the twin challenges of the Mining Charter and land reform in South Africa will continue to impact on investor confidence in the construction sector, dampening investment levels, notes the report.