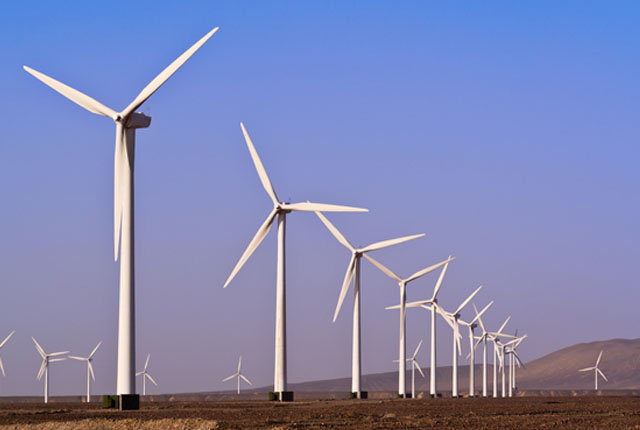 “A huge chunk of the money will be used to construct building refineries, petrochemicals and renewable energy projects,” said Mr Diko.

The pledge was made during South African President Cyril Ramaphosa’s state visit to Saudi Arabia this week, where he met with Crown Prince Mohammed bin Salman.

“This commitment from the kingdom is a demonstration of confidence in our economy and gives further impetus to South Africa’s drive to raise 100 billion U.S. dollars in new investment over the next five years to create jobs and for development,” Mr Diko quoted Ramaphosa as saying.

Although South Africa boasts the biggest economy in Africa, the country is still struggling to have sufficient electricity.

The country derives much of its power-generation requirements from burning coal. South Africa is also dependent on oil to meet its energy needs.

Saudi Arabia is the biggest supplier of crude to the African nation which meets around 47 per cent of its requirement. It also relies on imports from Oman, Iraq and the UAE, which accounts for 4.5 per cent of the global crude production.

South Africa seeks to diversify its energy mix in a bid to bolster its energy intensive industries.