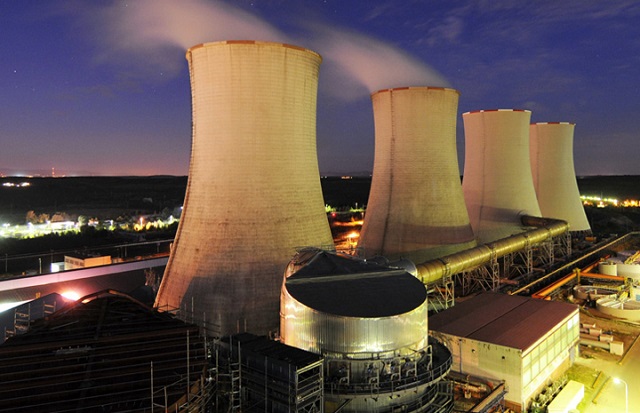 Construction work for the expansion of Zimbabwe’s Hwange Thermal Power Station has kicked off in earnest in what president Emerson Mnangagwa says is part of a broader plan to make Zimbabwe a middle income economy by 2030.

Speaking Wednesday when he commissioned work on the project, Mr Mnangagwa said that will modernize Zimbabwe’s energy infrastructure and ensure energy self-sufficiency.

“This project is a reflection of our resolve to increase energy and power supply as we quest to become a middle income economy by 2030,” he said.

The project is the largest Zimbabwe has ever undertaken since independence. Chinese firm Sinohydro will carry out the project. Expansion of the project involves adding two generating units each producing 335 megawatts (MW).

Hwange power station is the largest of its kind in the country with installed capacity of 920 megawatts (MW). However, ageing equipment means only 600MW are being generated

Zimbabwe is generating 1 200MW against peak demand of 2 200MW and has been relying on imports from South Africa and Mozambique to cover the deficit.

“The expansion project will go a long way in mitigating the power deficit of the country by reducing the country’s reliance on power imports from neighboring countries,”  said Sinohydro President Liang Jun.

The project is expected to create thousands of jobs for Zimbabwean youth and help with the transfer of technology and skills.

Hwange thermal power station was built during the 1980s and close to the coal fields. It is owned and driven by the national electricity company Zimbabwe Electricity Supply Authority, (ZESA) officially called as ZESA Holdings (Pvt.) Ltd.