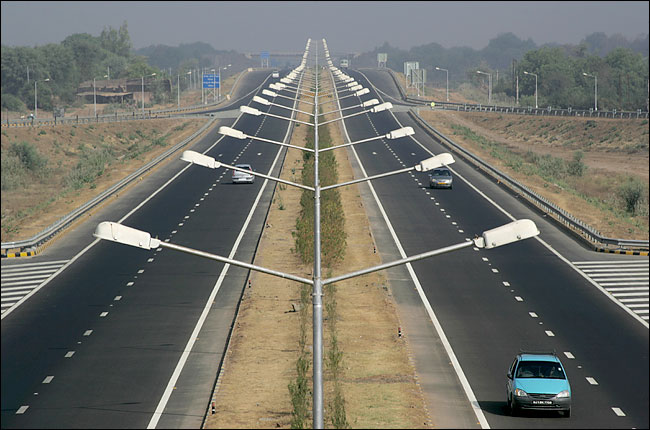 Ethiopia plans to double its road infrastructure from the current 121,171km, the road authority(ERA) has announced.

Samson Wondimu, a director at ERA says that road building programme in Ethiopia had spent about $11bn over the past 20 years.

Mr Wondimu also says that the annual budget for the roads sector has grown 20% to reach $1.7bn over the same period.

In recent years, Ethiopia has remained consistent in developing its transport infrastructure which it considers key to bolstering its fast rising economy.

The Ethio-Djibouti railway line links Ethiopia’s capital, Addis Ababa, and the Red Sea port of Djibouti – a stretch of more than 750km (466 miles).

Investment like these and many others such as construction of mega industrial parks has propelled Ethiopia’s economy to the front and it is now a new economic heavyweight in East Africa according to IMF.

Posting an economic growth of 10.8% since 2016, Ethiopia has been able to put a significant gap between them and Kenya East Africa’s economic giant. In monetary terms, Ethiopia has opened a gap of about $29 million over Kenya.

The country is also backed by a huge population mainly consisting of the youth proving the country with cheap and skilled labour force.

And due to cheap labour and improving transport infrastructure, Ethiopia has managed to lure international manufacturing to invest in the country.

General Electric for instance plans to manufacture medical equipment in the country while Samsung Electronics is working with a local partner to produce printers.

Meanwhile, Hyundai Motor reached an agreement with Ethiopian companies in May regarding construction of a plant to assemble commercial vehicles.

“If Ethiopia maintains its current economic growth, it would be one of the best economies in Africa,”says Alexander White an economist based in New York.

“The economy has in the past depicted strong resilience in the wake of drought and massive investment in infrastructure,” he adds.