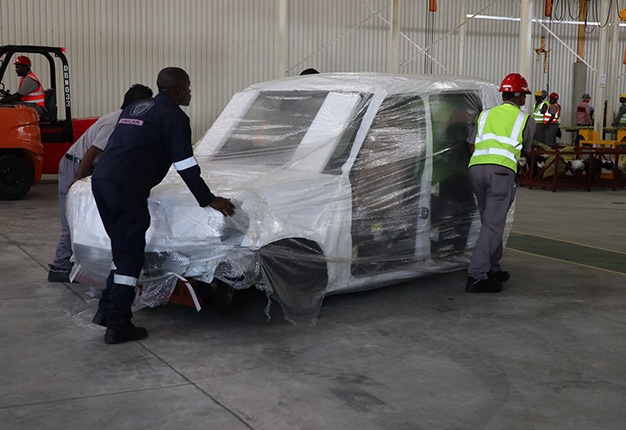 India’s automaker Mahindra Group has opened a first assembly plant in South Africa in what head of international operations Arvind Mathew calls a major step forward for a company that has been operating in the country since 2004.

“We have been in South Africa for a while now.For fourteen years now we have seen consistent growth and the launch of this assembly plant in Durban is part of our growth journey,” said Mr Arvind.

“Our overall intent is to use South Africa as a hub to export vehicles to other countries in the continent,” he added.

The plant located in Durban will have an annual capacity of 2,500 Pik Up trucks which could be increased to assemble up to 4,000 Mahindra vehicles each year.

Mr Arvind told local media in South Africa that although the assembly plant is small, the intention is to revamp it in the coming years.

He also disclosed that  other models such as the Bolero SUV, could eventually be assembled in Durban and exported to sub-Saharan Africa.

But Mahindra will have to contend with competition from existing plants in South Africa, whose export-focused auto manufacturing sector has attracted billions of dollars of investment from the likes of BMW, Ford, VW and Toyota to expand and upgrade factories.