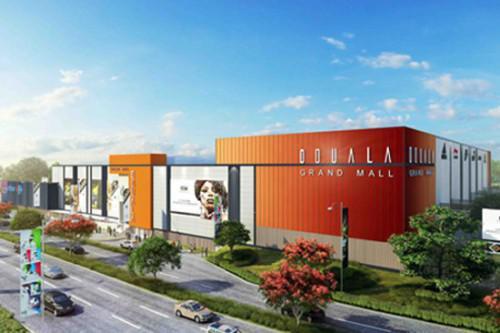 South African construction firm Raubex hopes that the new projects it has acquired in Cameroon will help boost its balance sheet in the wake of dwindling large projects in its home soil.

The company known for undertaking huge road projects says it has had to reposition its business to stay profitable, with South African road agency Sanral work dropping as a portion of its order book from 23% to 12% in its 2018 financial year.

While releasing financial results for the year to February 2018,CEO Rudolf Fourie said that they were shifting their focus to doing private job to cushion the company from the dry times.

The company is also more and more casting its net wide across Africa.

“We are currently not fixed at what we are doing. In fact we are building and selling houses as well as refurbishing shopping centres, said Mr Fourie. Adding,”We are operating more in Africa, with new exciting work in Cameroon.”

Raubex is currently building a huge mall and a hotel in Cameroon which it says is part of its diversification plan, in the face of hard times in its home soil. The Douala Grand Mall and Business Park  is developed by Actis and its Ghana partner, Craft Development.

Douala Grand Mall will comprise of 18,000 square metres of retail and leisure space, close to Bonapriso in Cameroon’s largest city. The mall will include multiple restaurants, a children’s play zone, a five screen cinema, a supermarket and retail shops.

Raubex is also working on a three star hotel in Douala for the Onomo brand.

In 2017, Raubex announced that it was now focusing on the international market to stay afloat.

“The South African construction environment is currently not conducive to growth and we will continue to explore opportunities to supplement our revenue streams internationally,” said Fourie