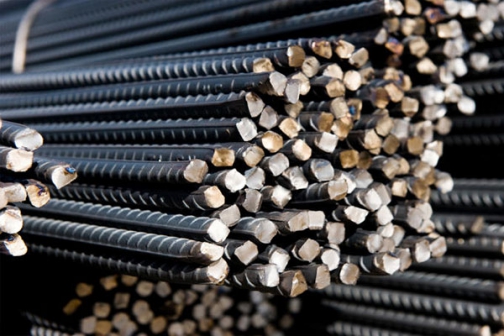 South Africa is not among countries exempted from high steel tariff introduced by the United States in what it says is a move to safeguard its security and economic interests.

He extended the high steel tariff exemptions for South Korea, Canada, Mexico, Australia, Argentina, Brazil and the member countries of the European Union.

Commenting on this latest development, Steel and Engineering Industries Federation of Southern Africa (Seifsa) said on Wednesday that the decision by the US government not to exempt South African steel products from import duties will cost local exporters an estimated 3 billion Rands.

Seifsa Chief economist Michael Ade also raised concerns that the US move is likely to result in many workers losing jobs.

“The decision will deprive the local industry of foreign currency and affect domestic foreign reserves, with an estimated 7 500 workers likely to be affected,” he said.

South Africa’s trade department has also expressed its disappointment saying US decision not grant the country an exemption from steel and aluminum tariffs was unfair.

On their part, the Federation of Unions of South Africa (FEDUSA) said in a statement that the decision will only serve to hurt the country’s economy.

Read:South Africa seeks exclusion from US tariffs on imported metals

“The US decision will negatively hurt the manufacturing and mining industries whivh are the key pillars of the economy,” the union said.

In March this years, South Africa formally made a request to the US government to exempt it from recent proclamations that sought to hike tariffs on imported steel and Aluminium.

In its submissions, South Africa argued that it aluminium products exports per annum are equivalent to about 1.6 percent of total US aluminum imports. The exports, South Africa says, do not pose any security threat to America.

The US is implementing a 25 percent levy on steel and 10 percent charge on aluminum which according to Trump’s administration, “are an essential matter of domestic and economic security.”