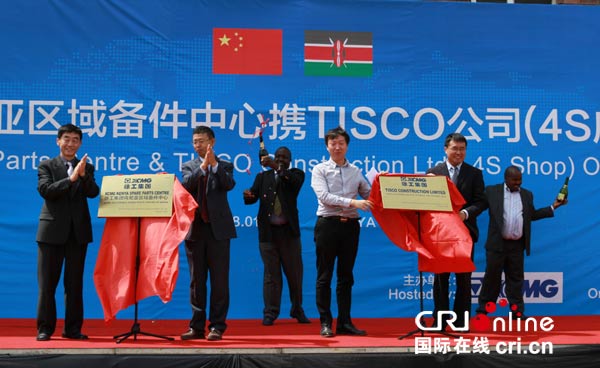 The Center is a collaboration with TISCO Construction Ltd., and provides prompt services to clients in all the five countries in Eastern Africa. XCMG’s 4S shop (sales, spare parts, service and survey) also officially opened on the same day in Nairobi.

This new development will allow XCMG gradually increase the investment and better support the region, and to establish a bonded warehouse in Mombasa that can ensure supplies to construction projects.

There are more than 200,000 pieces of XCMG equipment are in use outside of China at present; and in Kenya alone there are 2,000 machines. As a leader in the global construction machinery industry, XCMG successively acquired Germany’s SCHWING and FT and Holland’s AMCA while establishing manufacturing bases and KD factories in 10 countries including Brazil, India, Kazakhstan, Malaysia and Iran.

XCMG is a multinational heavy machinery manufacturing company with a history of 75 years. It currently ranks eighth in the world’s construction machinery industry.

XCMG has 120 primary dealers, 134 overseas service and spare parts centers and 58 overseas subsidiaries and offices. The company’s products are exporting to 178 countries and regions worldwide, achieving an export sale of one billion USD in 2017, marking a 90 percent year-on-year increase. 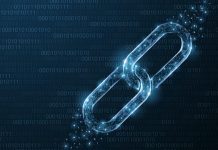 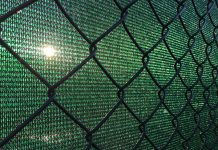 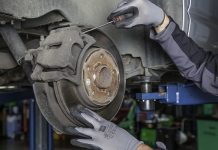 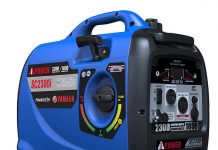 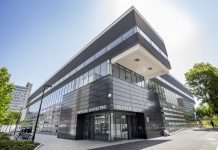 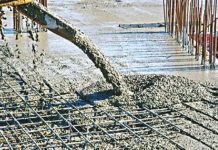 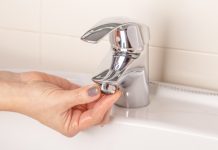 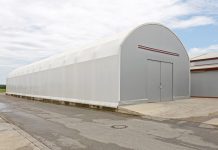 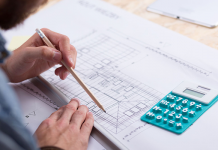