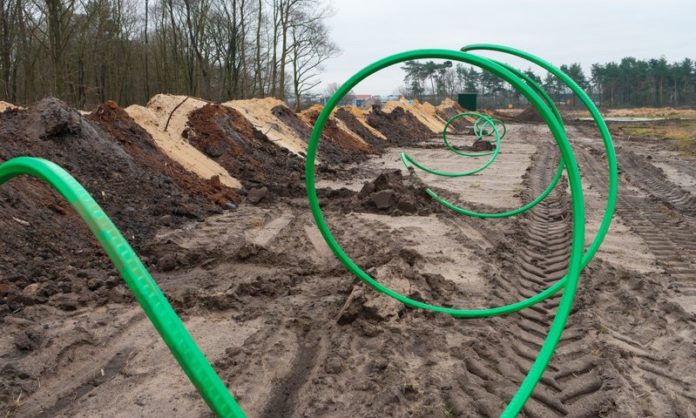 The US$180 million project which is being constructed in phases at Gaoua, in the region of Bafuji is being overseen by French engineering group Tactis. The first phase is set to be completed within a year.

The first phase is expected to cost about US$90 million and will be financed through a 12-year loan facility, 60% of which was provided by the Bank of China with the remaining 40% provided by BNP-Paribas.

The 2,001km national fibre optic backbone in Burkina Faso will be added to the 307km run under the West Africa Interconnection Project, and the 650km of fibre established under the Government Cloud project.

The project aims to provide Burkina with a broadband infrastructure which will improve its connectivity.

It will allow for the implementation of e-government and its associated value added services such as, e-health, e-education, e-tax, and tele-medicine among other internet related services.

The ultimate goal of the national backbone project is to connect the country’s 45 provinces, as well as its major urban areas.