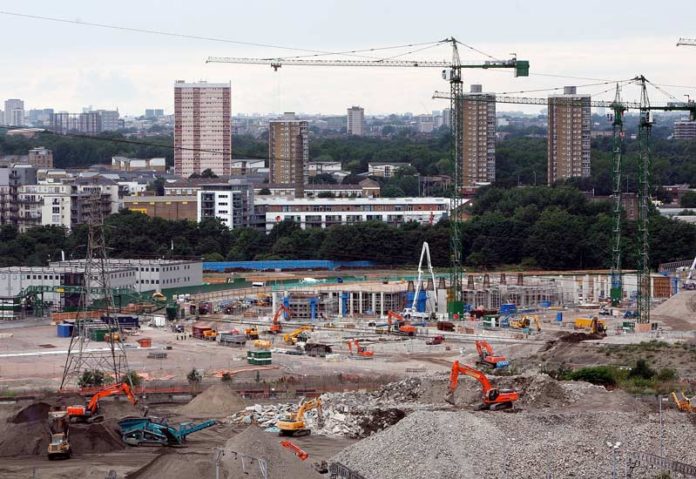 Morocco has emerged as the most attractive market in Africa thanks to its political stability and consistent economic development, a new study has revealed.

The survey conducted by French Intermat Construction Observatory noted that Morocco shows a growth rate of 5 percent, expected to last until 2030, making it the most attractive country in the continent.

In particular the report cited the country’s Rail Plan and Tramway Plan as master plans that will allow the kingdom to promote mobility as well as reduce greenhouse gas emissions and energy consumption.

Morocco’s has 2030 national strategy which has seen mega investments towards clean energy and other infrastructure projects.

Investment projects are also planned by 2035 for a budget of more than EUR 14.6 billion,  to facilitate access to housing and energy.

Intermat Observatory’s survey was conducted in 12 countries with high potential, with a focus on the Ivory Coast, Kenyan, Algeria and Morocco.

In order to come up with most attractive market in Africa the study looks at quantitative and qualitative analysis of the geographic data of the targeted countries, macroeconomic indicators, data commercial, an analysis of economic growth in the short and medium term, investment plans, the rate of innovation, and needs in equipment and materials.