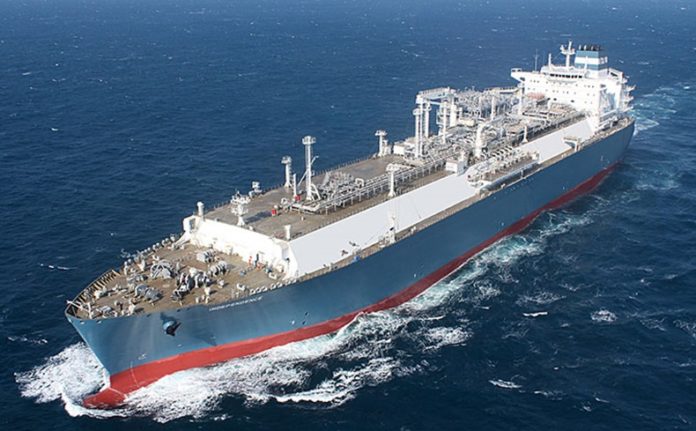 While currently there is a global shipping boom Sub-Saharan Africa has not been able to take advantage of the positive move, Transnet Group CEO Siyabonga Gama said on Tuesday.

Speaking at the inaugural two-day Terminal Operators Conference Africa 2017 at the Durban International Convention Centre, Mr Gama cited poor infrastructure on the continent as a major setback. He said that Africa is missing on the current global shipping boom at the expense of its economic growth.

“The combination of years of under-investment and exploitation has meant that African ports, roads and railways were mainly designed and built to facilitate transportation of raw materials and resources to markets outside the continent,” Gama said.

Gama observed that the cost of moving goods was still very high and is passed on to the consumer, thereby impeding Africa’s ability to be competitive in pricing.

“Effective transport networks are a key component of the investment climate, enabling access to markets and reducing the costs of doing business. Africa’s challenges are not only the lack of investments in infrastructure, but also the distance between the hinterland and port,”

At a recent 10th Session of the Committee on Regional Cooperation and Integration (CRCI), Executive Secretary of the Economic Commission for Africa (ECA), Vera Songwe said that Africa cannot meet its development, industrialisation and trade goals if its current infrastructure deficit was not addressed.

Speaking at the First African Roundtable on Infrastructure Governance in Somerset West, South Africa this week, Mr Heathcote said that Rooting out corruption was linked to better infrastructure.

“This is the only way African governments will get the private sector to come in and invest in infrastructure, because these projects are often just too huge to fund just from raising taxes,” he said.

Last month, Transnet, South Africa’s main freight operator, announced that it was ready and well positioned to spread its wings elsewhere on the continent.

Speaking at the African Rail Evolution summit and expo held in Durban, South Africa, Mr Gama said that the company was diversifying to the rest of Africa to address rising demand of logistics related services.