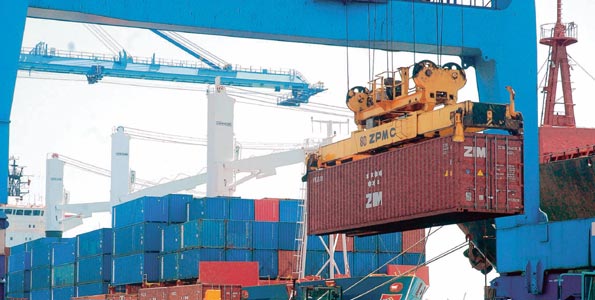 Latest data from Kenya Ports Authority(KPA) shows that Mombasa port cargo traffic registered an 11.9 per cent growth in the first six months of 2017.

KPA attributed the impressive growth to the construction of the second container terminal.

According to the report, the port handled 15 million tonnes of cargo between January and June compared with 13.4 million tonnes in the same period last year.

Contrary to expectations that Mombasa Port cargo traffic would drop significantly during elections, KPA said that operations continued normally in the run-up to the August polls.

The countries that import their cargo through the port of Mombasa include Uganda, Burundi, Rwanda, South Sudan, and eastern Democratic Republic of the Congo.

The terminal also handled 1,464 units of motor vehicles and 96 trucks that rolled off the motorcar carriers.

“We don’t foresee any problems even with the repeat of the elections,” he told Reuters.

The business chamber attributed it to a wait-and-see attitude among investors, low money circulation and missed business opportunities.