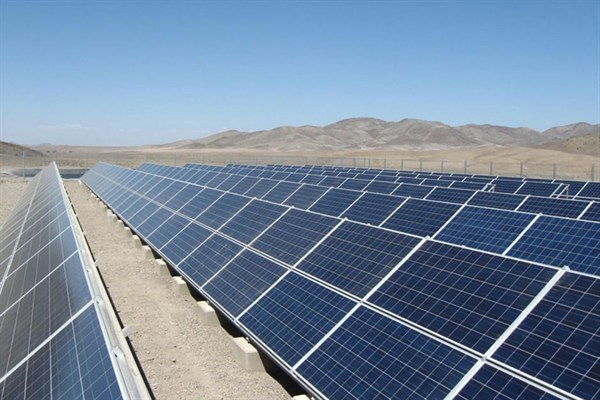 Solar energy could be what Africa needs to tackle its enormous power problem, delegates attending the PowerGen Africa conference have been told.

Nyasha Bamhare CEO of Zimbabwe-based renewable energy firm Samansco has said that this emanates from that fact that solar energy is almost 50% cheaper than coal.

“In establishing Africa’s power future, it is important to look at the scope of available energy on the continent, and for it to be sustainable and cost effective,”

Noting that energy storage would be another area of interest in Africa Bamhare noted that  energy storage prices have been reduced by 60% in the past three years, making energy storage technology more accessible to everyday people.

The CEO cautioned against constructing large-grid infrastructure while 80% of Africa does not have access to electricity.

“It is important to use smaller systems to create small-scale power grids that are more intelligent than what we use now,” he said, pointing out that, with large traditional grids, if anything went wrong, flexibility was lost.

He added that large-scale utilities and governments should not block the process of microgrids, but rather embrace microgrid technology.

A recent Berkeley study revealed that with the right strategy for placing solar and wind farms, and with international sharing of power, most African nations could lower the number of conventional power plants – fossil fuel and hydroelectric – they need to build, thereby reducing their infrastructure costs by perhaps billions of dollars.

“The big surprising find is that the wind and solar resources in Africa are absolutely gigantic, and something you could tap into for relatively low cost,” said senior author Duncan Callaway, a UC Berkeley associate professor of energy and resources and a faculty scientist at Bekeley Lab

The PowerGen Africa conference, which is taking place in Sandton from July 18 to 20 brings together over 3,000 power industry stakeholders, utilities and sub-Saharan government officials from pan-Africa and abroad.