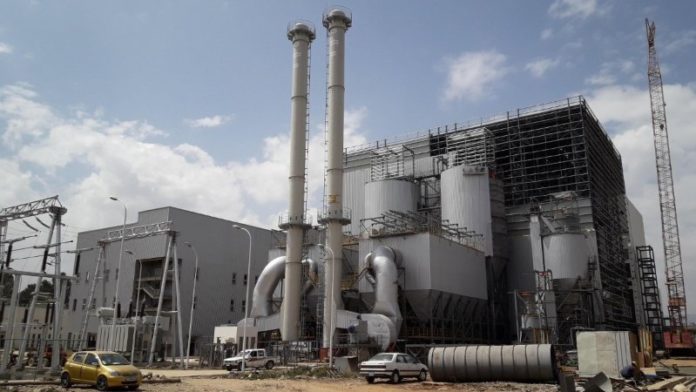 The commissioning of what could be Africa’s first waste-to-energy plant is slated for July this year, Bizuneh Tolcha, Director of Ethiopia Public Relations and Communications Directorate has announced.

“The project is fully financed by the Ethiopian government, with the Shanghai based Cambridge industries Group and China National Electrical Engineering Company undertaking the construction,” he said.

Reppie Waste-to-energy is expected to diversify energy supply in Ethiopia and help to meet the power demands of the country’s fast growing economy and helping to address the growing issue of waste management.

When completed, the waste to energy facility plans to process 1,400 tons of waste every day, reducing the burden on the city’s largest landfill “Koshe” which is located nearby.

Ethiopia plans to increase its energy production capacity from the current 4,200 MW to about 17,300 MW by 2020 much of which should come from hydro, wind, geothermal, solar and biomass.

A preliminary study done on waste-to-energy power generation in Ethiopia shows that there is a huge potential to generate power in about 35 cities.